Amongst the vast expanse of music streaming sites, it can be easy to overlook queer musicians of colour. To give you a helping hand, we’ve curated a list of singers that definitely deserve a spot on your playlist. 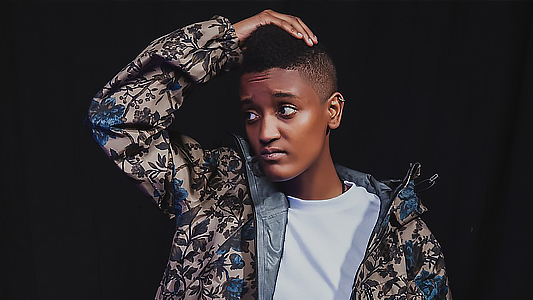 As the lead vocalist for soul band The Internet, she had a Grammy nomination under her belt before progressing to releasing her own music, culminated in her 2017 debut album Fin. 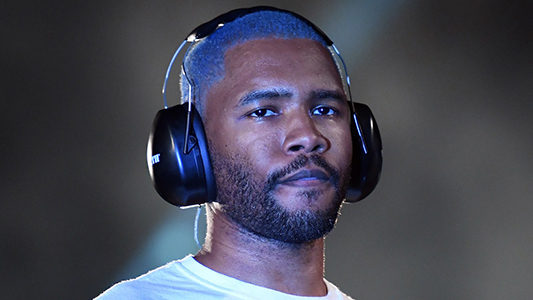 One of the most revolutionary singers of his day, Frank Ocean is also a producer and photographer. Complete with an idiosyncratic music style and introspective lyrics, avant-garde artist Ocean’s platinum-certified albums Channel Orange and the independently-released sensation Blonde are often credited for revitalising R&B. Entering the musical sphere as a ghostwriter, Frank Ocean was a former member of Odd Future alongside Syd.

His 2012 open letter revealing a past relationship with a man was subject to contention and debate. Nonetheless, Frank Ocean has managed to steer away from the public eye, instead opting to occasionally grace listeners with his distinctive and wide vocal range. 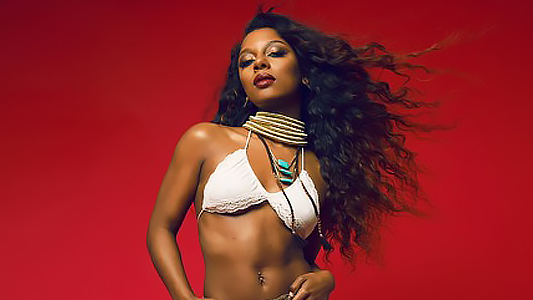 Famed for her close friendship with Ariana Grande (Monét was a ‘7 Rings’ recipient and featured in Grande’s April Fool’s Day hit ‘MONOPOLY’, Victoria Monét is an up-and-coming artist in her own right.

Fuelled by her unbeatable work ethic, Monét has released a plethora of bops whilst simultaneously songwriting for artists including Fifth Harmony, Janelle Monáe and of course, Ariana Grande. Openly bisexual, she came out through tweets referencing Frank Ocean’s bisexual anthem ‘Chanel’.

I want everyone to know that I’m single (since people wanna pretend I’m not) and make imaginary rules for me. I secretly and respectfully went through a difficult break up this summer but enough is enough. I also like girls. Thank U, Next. Bye ✌? 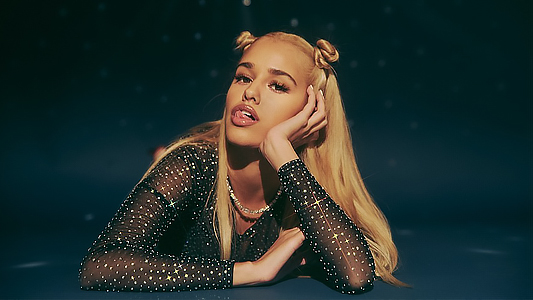 Genesis Yasmine Mohanraj, or Tommy Genesis on stage, was born in Vancouver to parents of Tamil and Swedish descent. Themes of gender and sexuality frequent the self-proclaimed fetish rapper’s lyrics.

Genesis is notorious for her experimental hip-hop style and sexually explicit music, owing to her “being fearless in what I have to say, and not worrying if the way I say it makes someone uncomfortable”, the artist explained in an interview with Dazed magazine. Genesis’ 2018 single ‘100 Bad’ was remixed by Charli XCX. 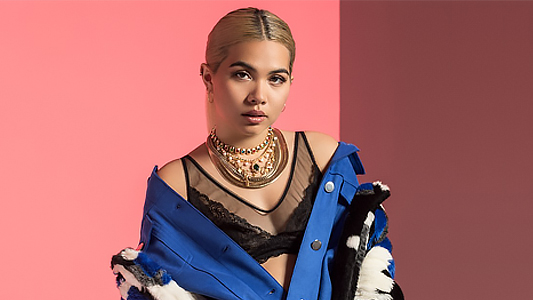 Better known as Lesbian Jesus, dream popstar Hayley Kiyoko is famous for coining the term “20GayTeen” and the music video for her hit song ‘Girls Like Girls’ (which she co-directed). Unsurprisingly, Kiyoko is super vocal about her sexuality and works to normalise lesbian relationships in our heteronormative society.

“If you see two girls falling in love and normalising that, then [people] can go, ‘I can fall in love, too. I can be that person. I can look like that. I can get a girl that looks like that.’ If they see that, then they can believe it. It’s just how we are.” 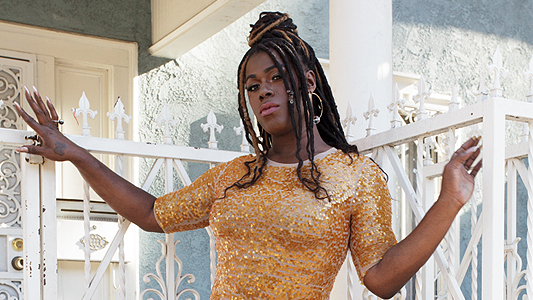 Influenced by Whitney Houston and Tina Turner, Diamond is one of many trans singers battling a difficult background. Her desperate attempts to fund her transition landed her ten years of prison sentences spent in men’s correctional facilities. Behind bars, Diamond wrote her debut single ‘I Am Her’ – remarkable for both its musical qualities and its powerful sentiments. Shea Diamond truly pioneers the soul and R&B genre alongside black trans activism. 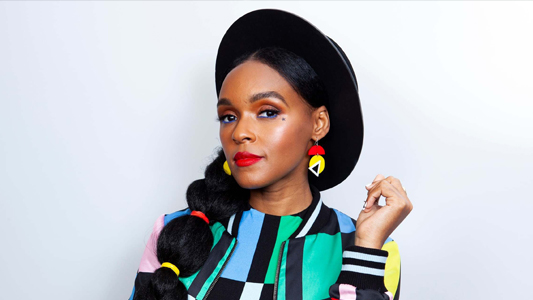 With its beautiful and creative vocals, Janelle Monáe’s third studio album Dirty Computer earned the bisexual and pansexual artist two nominations at the 61st Annual Grammy Awards, including Album of the Year. But more importantly, if you share the taste of Bruno Mars, Prince and Barack Obama, Monáe’s music is a perfect match for you! 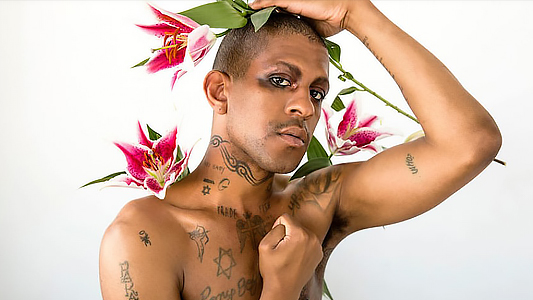 African-American Yoko Ono-wannabe and performance artist Mykki Blanco’s music is inherently political and never fails to leave a statement. Alongside his activism for the LGBT+ community, particularly the trans community, Blanco is vocal about his HIV-positive status. 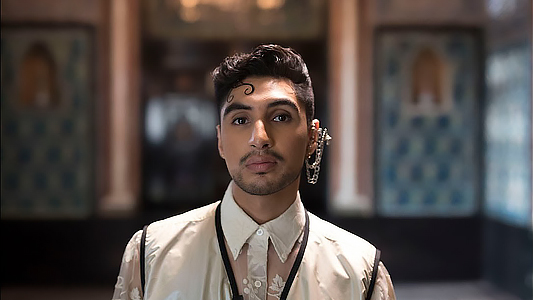 Leo Kalyan’s passion for music sprouted in the Indian classical genre as a child, and this Eastern influence is certainly not lost in his gentle pop discography. Kalyan’s releases, such as ‘F*cked Up’, discuss the conflicts the artist battles with his identities – priceless representation for South Asian LGBT+ people. 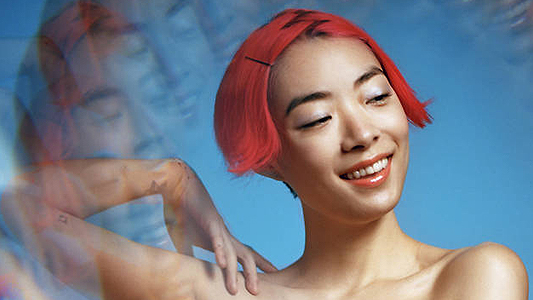 Japanese-born Rina Sawayama has gained popularity as one of London’s most iconic singers, blessing the world with pansexual bops and analyses of internet culture. Her songs can be upbeat, ethereal, sugary and eerie, but queer themes are guaranteed!

10 queer singers of colour that should be on your playlist